Can a Poe Switch Be Used as an Ordinary Switch?

PoE switch is a new type of multifunctional switch. With the widespread application of PoE switches, people have a certain understanding of PoE switches. However, many people think that PoE switches can generate power by themselves. This statement is not correct. Generally speaking, the power supply of PoE switches refers to that PoE switches provide power to other devices through network cables without losing the function of transmitting data. So, can a PoE switch be used as an ordinary switch? The following PoE supplier will introduce this issue to everyone. 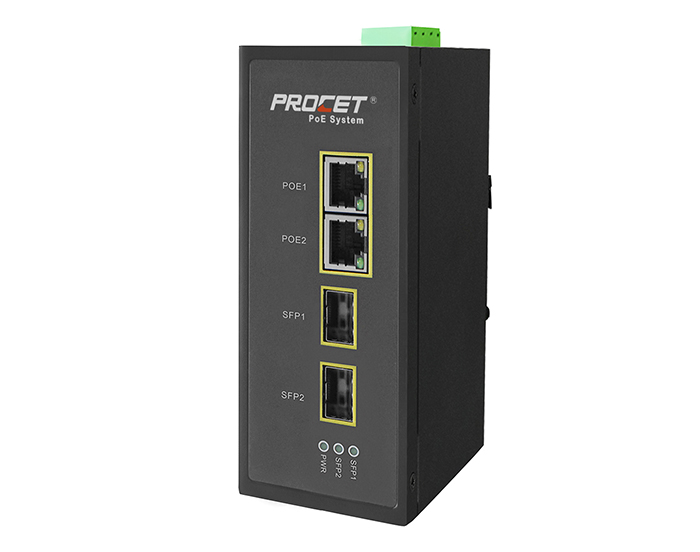 For the security monitoring system, using a PoE switch is a good choice. It can not only avoid additional power wiring costs and reduce labor costs, but also improve system flexibility, simplify later upgrades and maintenance, and high-performance PoE. The switch can manage the power supply of each PoE port and the device, which is more convenient for administrators to control. These are the advantages that ordinary switches do not have.

A PoE switch has the functions of a switch. Of course, it can be used as a common switch, but when used as a common switch, it does not maximize the value of the PoE switch, but wastes the powerful functions of the PoE switch. If you do not need to provide DC power to the connected equipment and only need to transmit data, then it is recommended that you use an ordinary switch. If you need not only data transmission but also power supply, it is recommended that you choose a PoE switch.

As mentioned earlier, if you want to change the structure of a common switch to realize the power supply of a POE switch, it is not possible for us personally. It is recommended that you directly choose a PoE switch. Although its price is slightly higher than that of a common switch, it is cost-effective. , Also has the advantages of high performance, smooth transmission and strong flexibility.

Next: We successly registered PROCET Technology Co.,Ltd in HK on Otc.2019