The challenge with the latest generation of POEs today is how to deploy them to work with the existing two and four pairs of pre-IEEE 802.3bt PD pairs that support earlier standards such as Universal PoE (UPOE) and HDBaseT Power Delivery (PoH ). The industry has now bridged this interoperability divide, ensuring that pre-standard and new IEEE 802.3bt-compliant products can share the same Ethernet infrastructure without changing existing switches or cables. 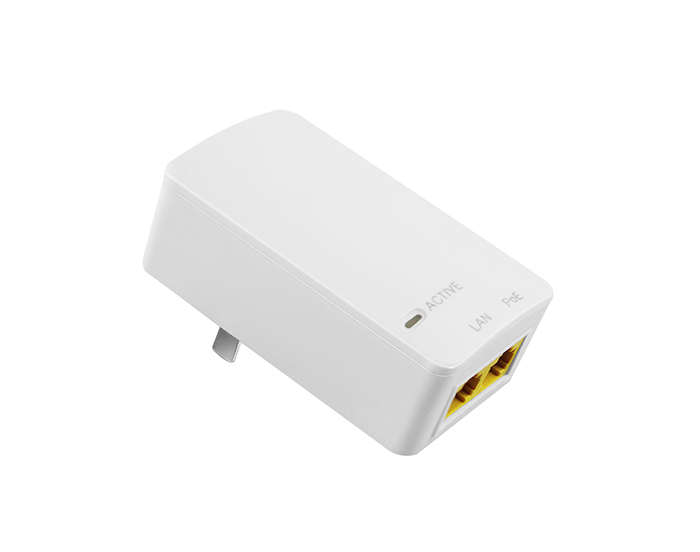 PoE injector manufacturer to share with you the road IEEE 802.3bt:

Since the approval of the first PoE standard in 2003, the use of PoE injectors has increased dramatically and has entered new applications. PoE offers tremendous benefits in simplifying installation, saving capital expenditures and operating costs, and providing a unified and secure power standard for global use.

The main limiting factor affecting PoE usage in new applications is available power. Although a 15.4 W power supply is sufficient to meet the requirements of most IP phones and 802.11a / b / g access points, it is not enough to support IP video phones, 802.11n, and panoramic PTZ (PTZ) IP cameras. Therefore, (IEEE) released IEEE 802.3at in 2009, specifying 30W on PoE power.

The IEEE 802.3bt Solicitation of Rights (CFI) campeaign began in early 2013 and the standard was approved in September 2018. The new standard meets the needs of the existing market and is considered a major catalyst for the growth of PoE suppliers, as it promotes the development of the PoE market. By pushing the power limits of the PSE and PD to 90 W and 71.3 W, respectively, the application range of PoE is extended.

However, before this IEEE 802.3bt initiative, there were other methods to increase the power transmission to the PD. It started with the IEEE 802.3af-2003 PoE standard, which provides up to 15.4 W of output power to each device through two pairs of Category 5e (Cat5e) cables. The IEEE 802.3at-2009 standard (also known as PoE +) introduces "Type 2" PSE / PD, capable of supporting 30W output power and 25.5W load power. The latter is mainly an extension of the first standard. The HDBaseT Alliance has also standardized the HDBaseT protocol, which allows HDMI links to be extended to 100 m over Cat5e or better cables. In 2011, the HDBaseT Alliance created the PoH standard, which extends the maximum output power of four pairs of cables to 95W.

Previous: Do you know POE power?